The Dacia Spring has a range of 230 km. It is priced at about 17,000 euros in France before incentives.

PARIS -- Dacia’s sales were up 3 percent in 2021, an increase that can be largely attributed to the Spring, a minicar built in China that is the least-expensive full-electric vehicle on the European market.

There were 27,876 Springs registered starting in March, with 46,000 orders since then, Dacia said Monday.

The Spring was first sold to short-term rental services, then to retail customers in the third quarter. It is also available as a small commercial vehicle with the rear seat removed.

Dacia sales and marketing chief Xavier Martinet said that 80 percent of Spring sales were to private buyers despite the early focus on rental fleets, a percentage that is in line with Dacia overall. The "value for money" brand has preserved margins by avoiding less-profitable sales channels.

Couple that to low running costs, and the Spring is meeting the needs of minicar (or A segment) buyers, Martinet said Monday in a round table with journalists. Renault’s research showed that minicar owners drove an average of 31 km a day, and data from Spring owners show they are driving 20 to 40 km a day, and charge once or perhaps twice a week. 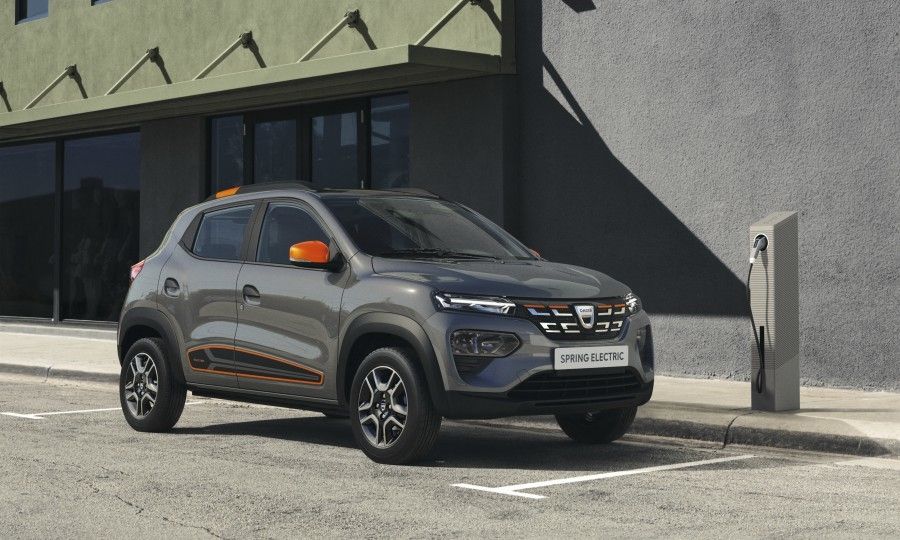 A key new entry in Europe's minicar segment is the Dacia Spring, which parent Renault  exports to Europe from a plant in China it runs jointly with Dongfeng. 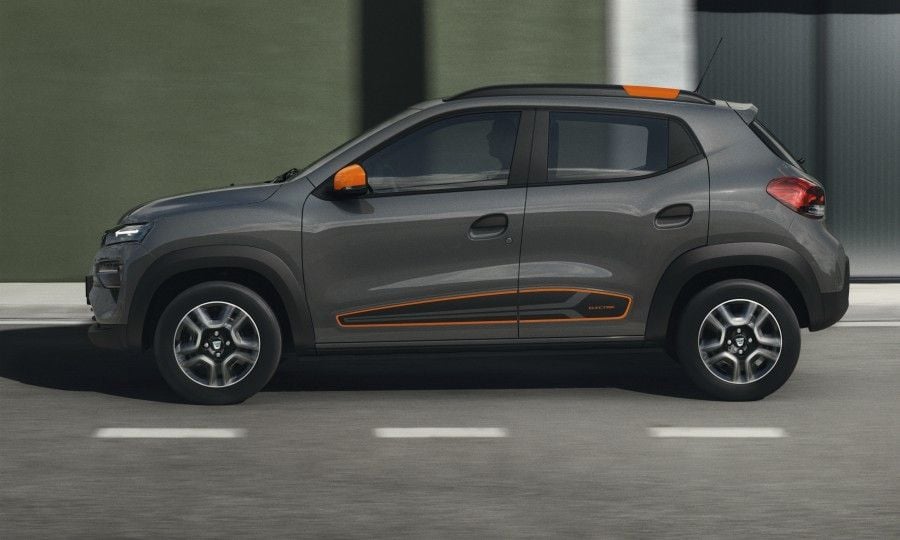 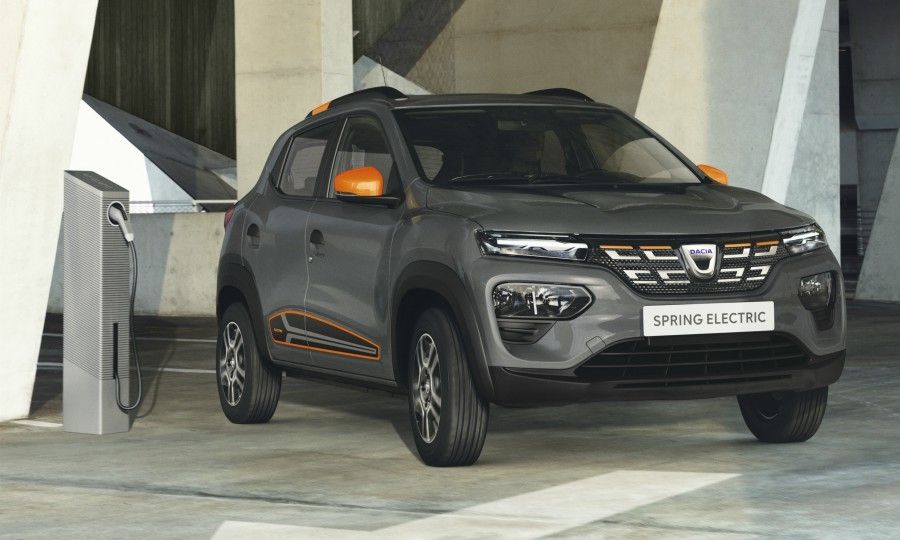 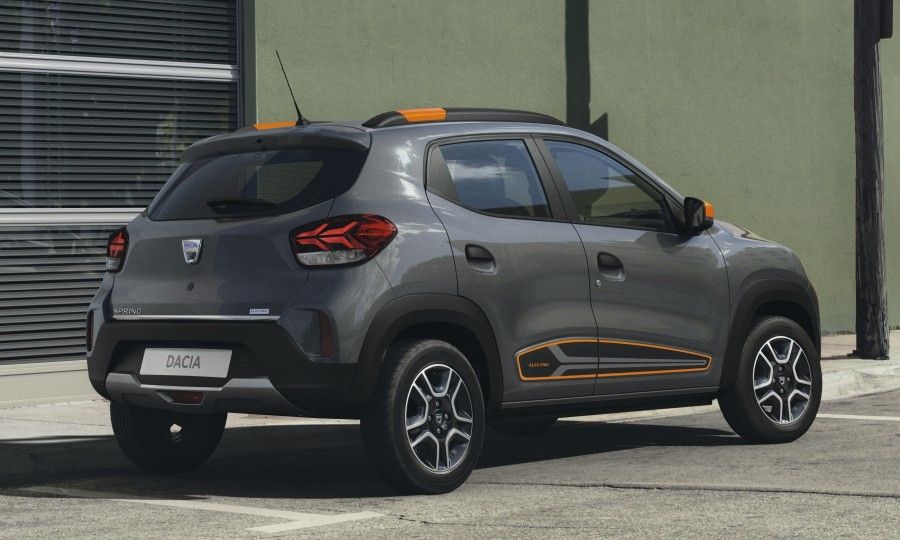 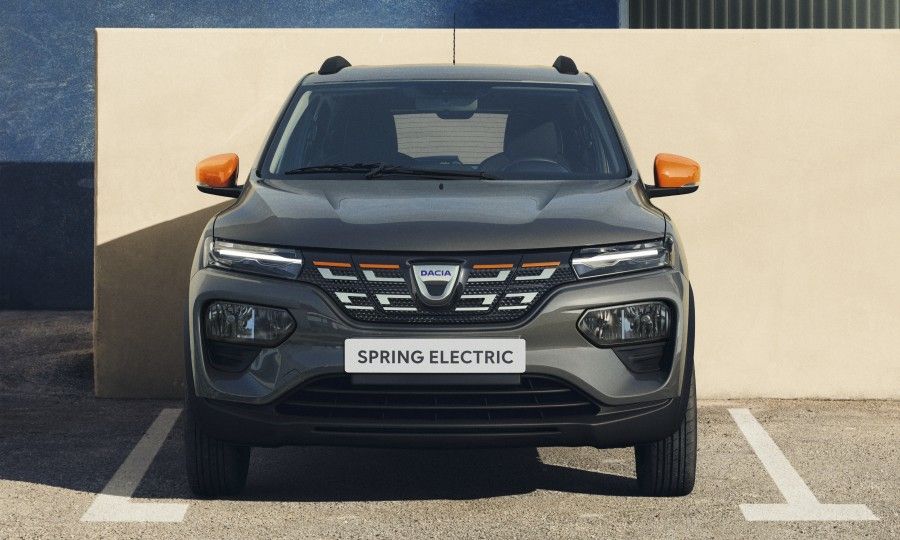 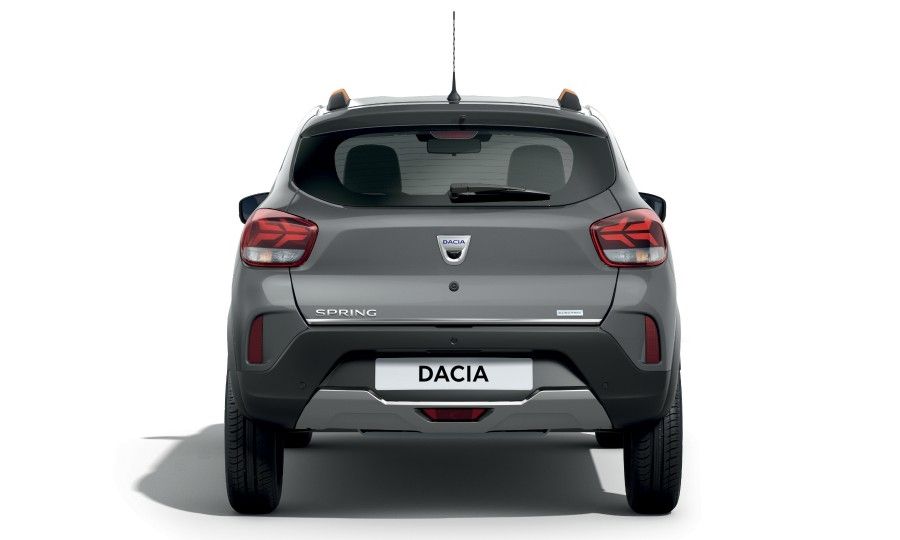 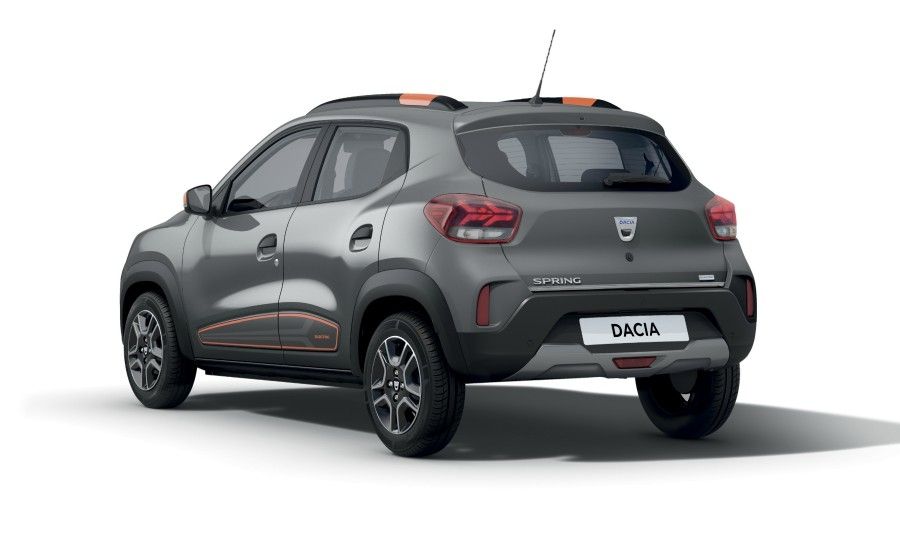 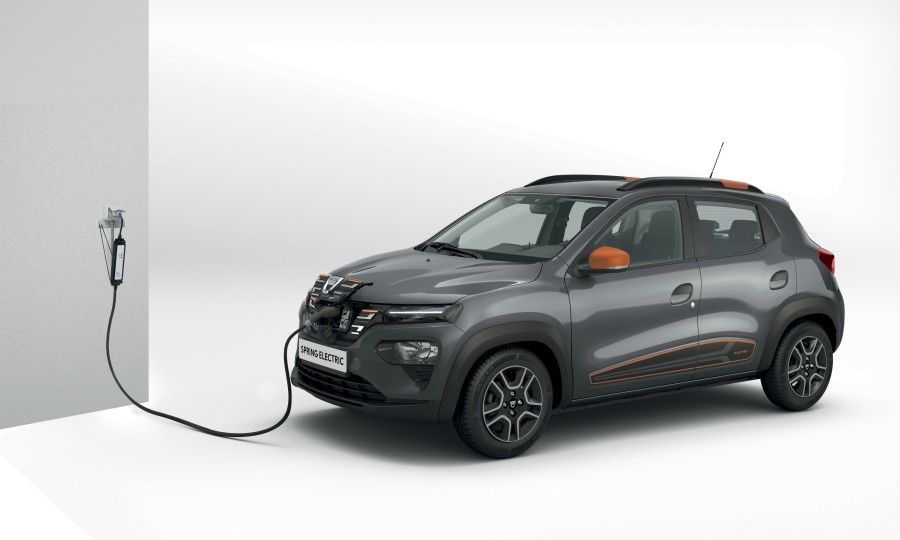 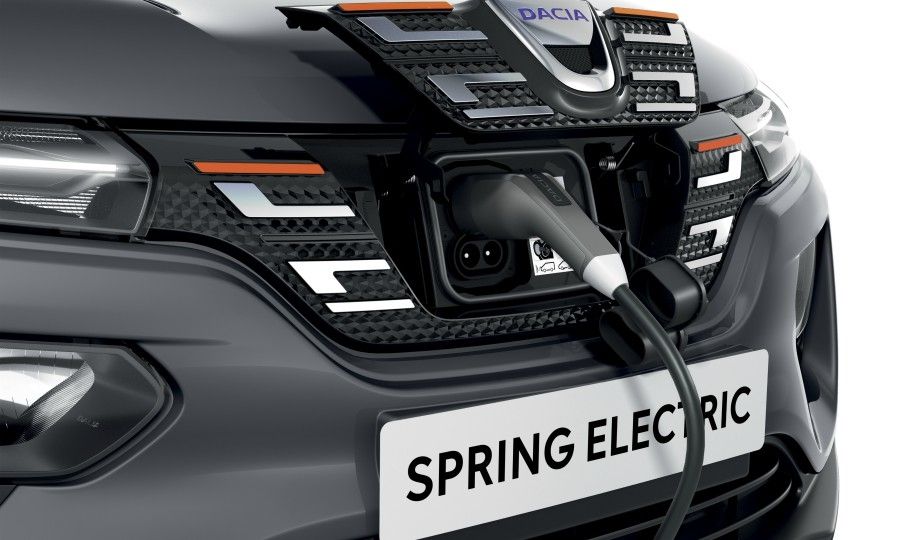 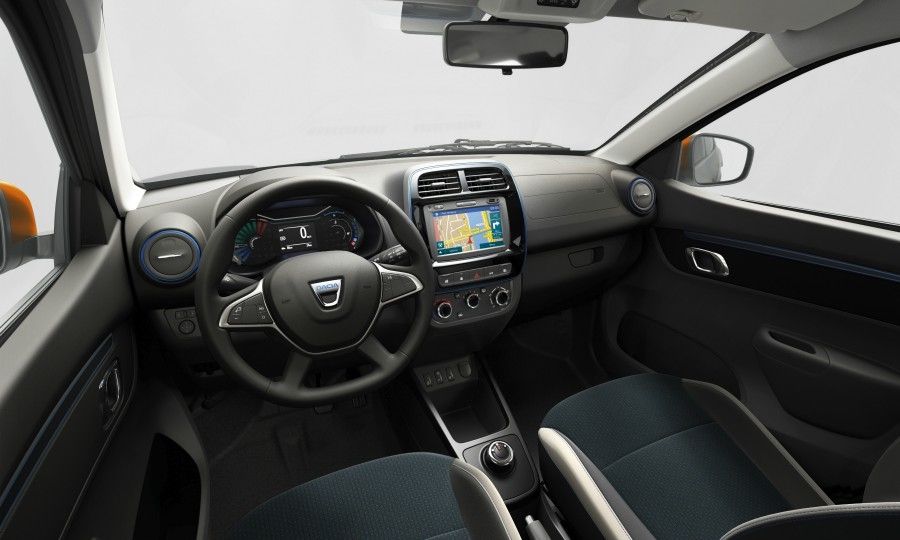 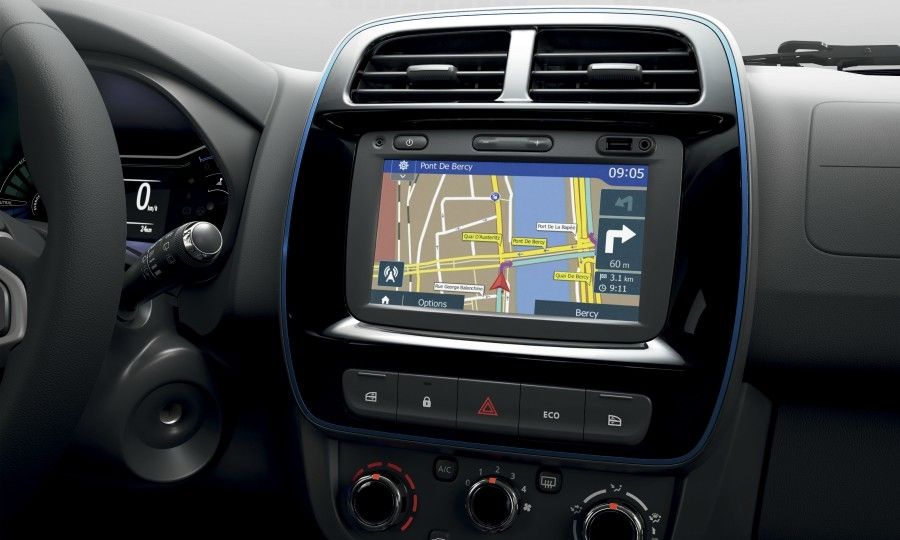 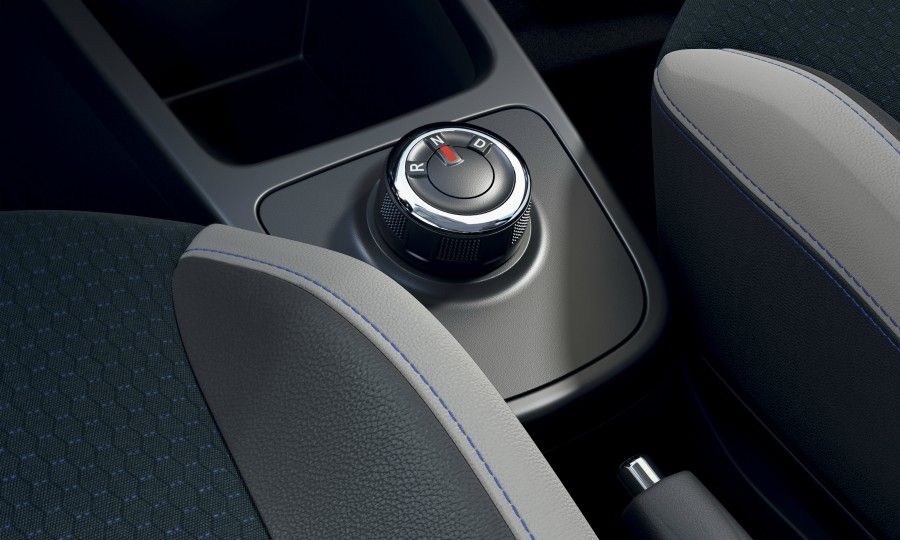 The Spring has had a winding road to Europe. It made its first appearance in 2015 in India as the Kwid, a rugged gasoline-engine minicar with high ground clearance to handle the country’s rough roads.

In 2018 it gained a second life in China as a full-electric vehicle sold by an array of Renault-Nissan partner companies under different names (for compliance reasons), including as the Renault K-ZE. Renault Group decided to bring it to Europe as a Dacia.

"The Spring is really answering the needs of our customers in this segment," Martinet said. France, Romania, Italy and Germany are the Spring’s main markets, he added, noting that all offer large EV incentives. It is not yet available in all European markets.

EV analyst Matthias Schmidt said that in October, the Spring was the No. 4 EV in Western Europe, and the No. 1 EV in Italy that month.

Owners tend to be city or suburban dwellers, Martinet said, and the Spring is a second car for most.

He said 80 percent of Spring buyers were new to the brand, a "conquest" rate higher than the 60 percent for Dacia overall.

"It’s allowing us to address customers who might not have bought a Dacia before," Martinet said.

The Spring is also helping Dacia, which has no other electric vehicles or even hybrid powertrains, to meet its CO2 emissions targets, Martinet said. The first Dacia hybrid will appear in 2023 as an option for the coming Jogger crossover.

Renault Group said Monday that it would achieve its 2021 EU emissions targets and avoid penalties.